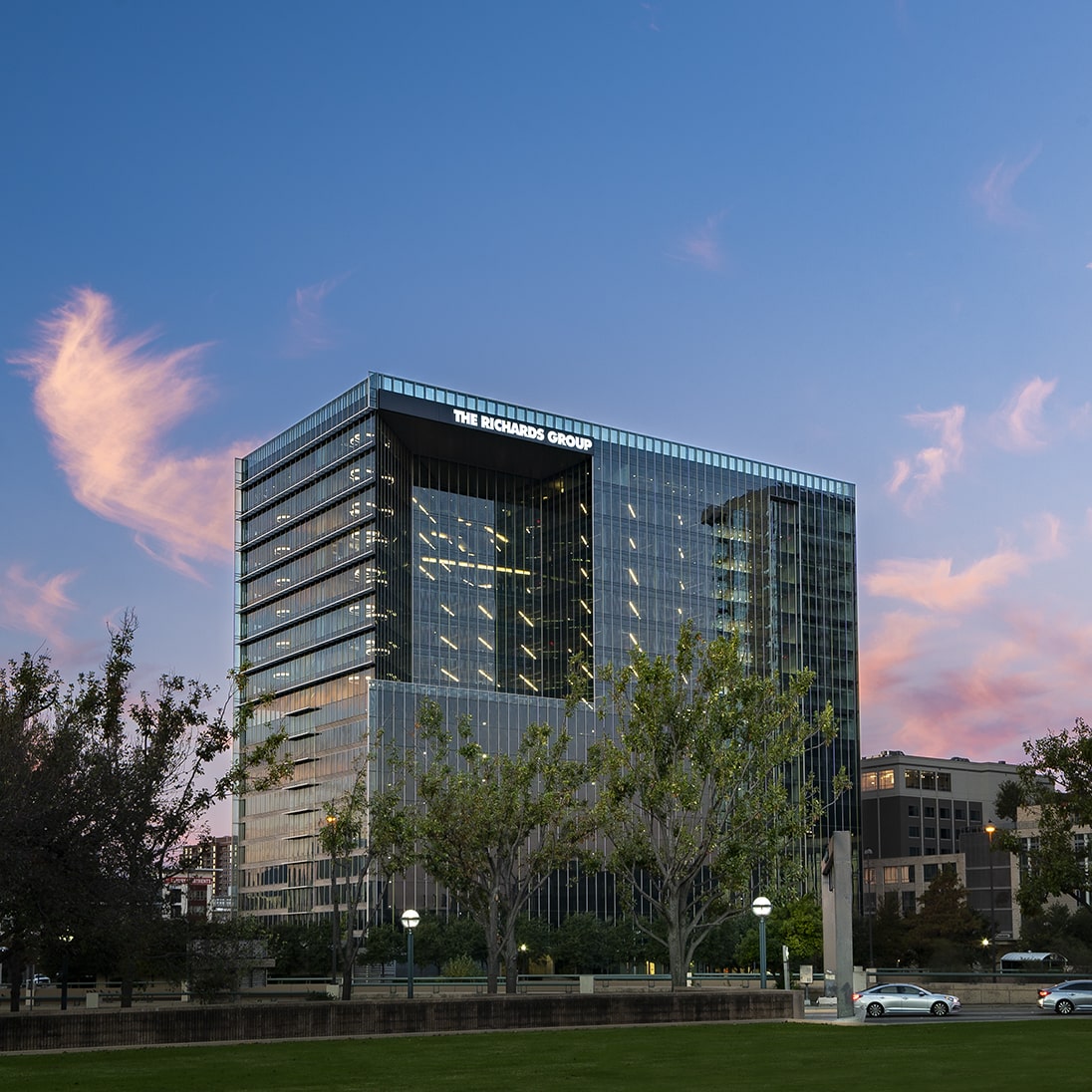 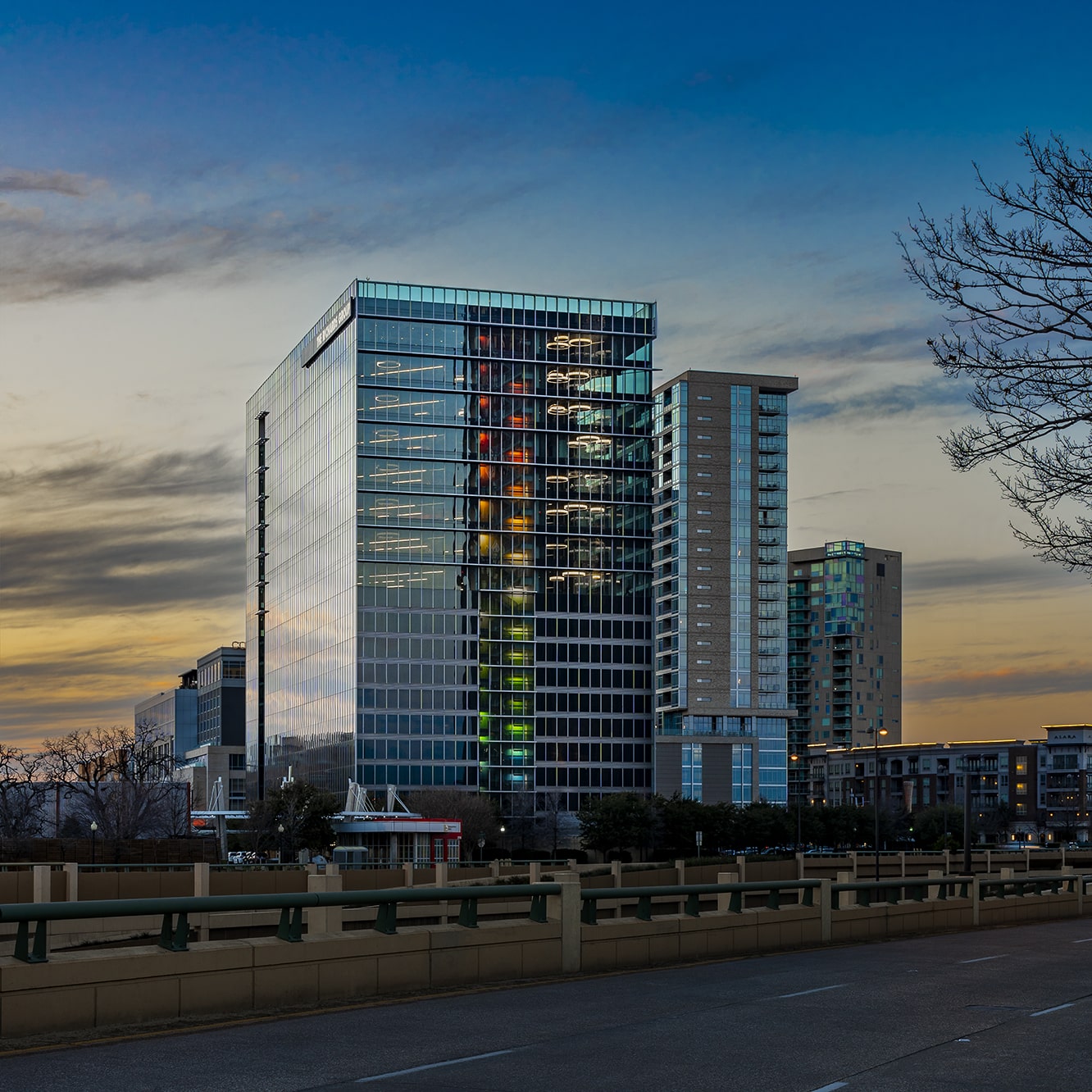 2801 North Central was developed as the home of The Richards Group. OliveMill acquired the asset in 2021. 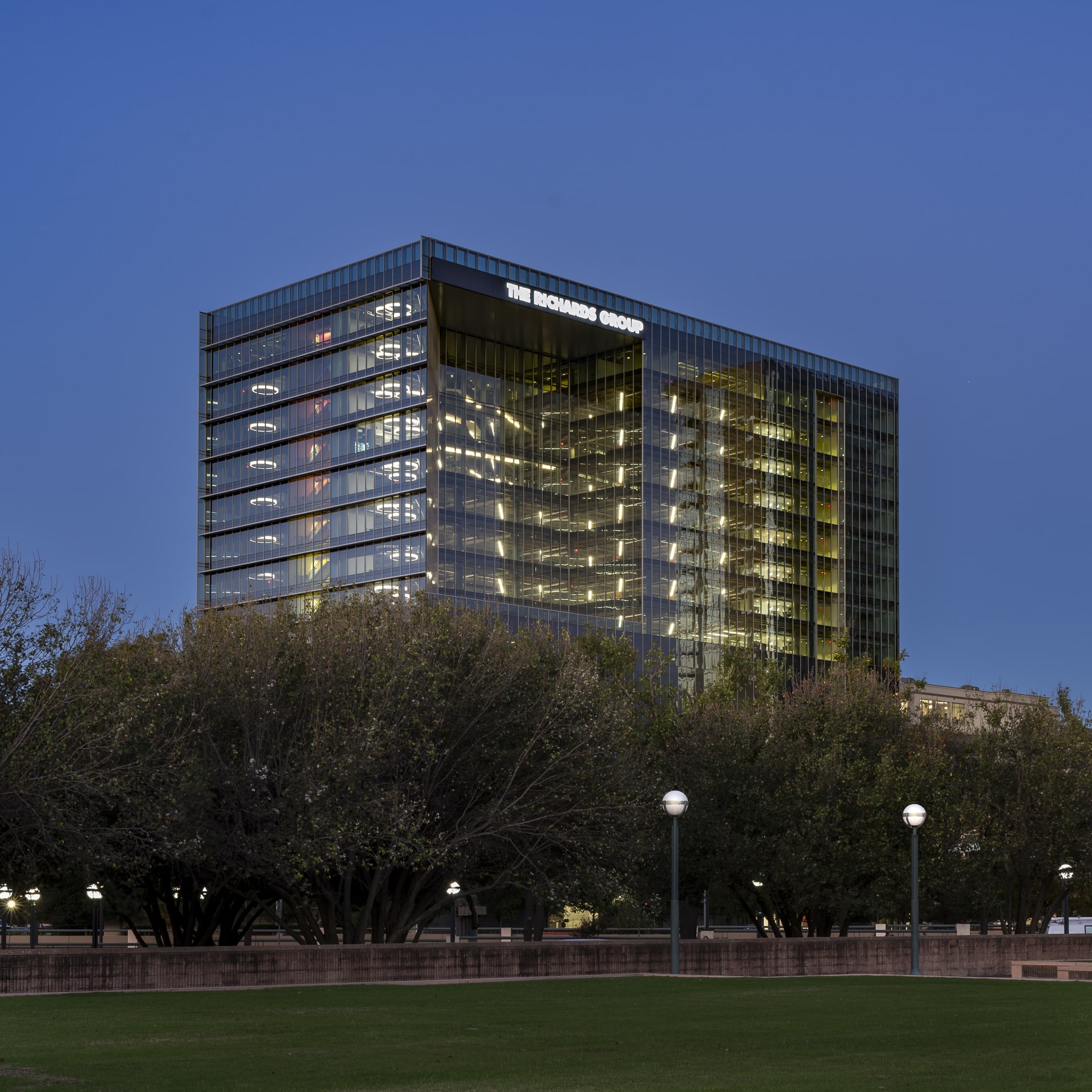 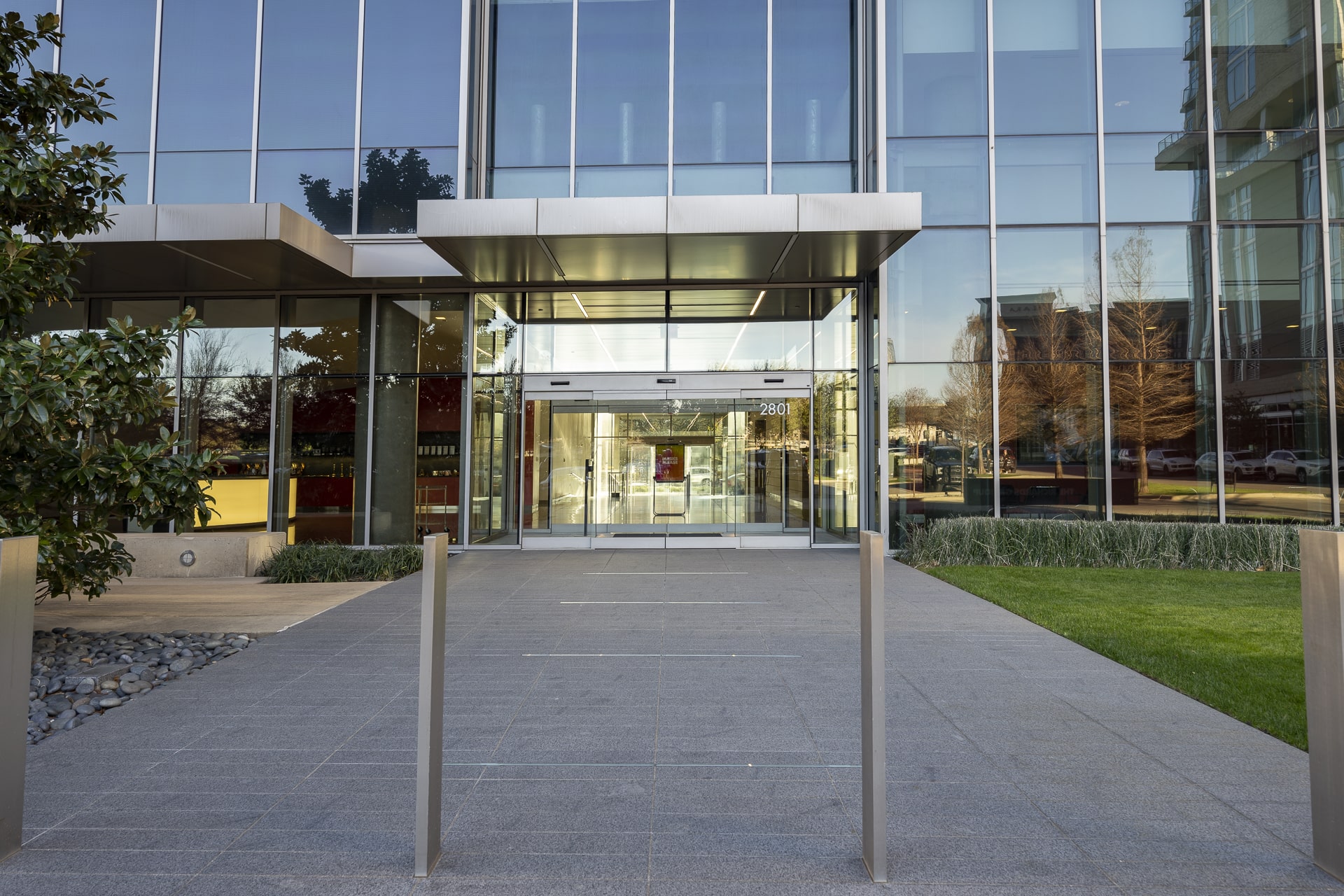 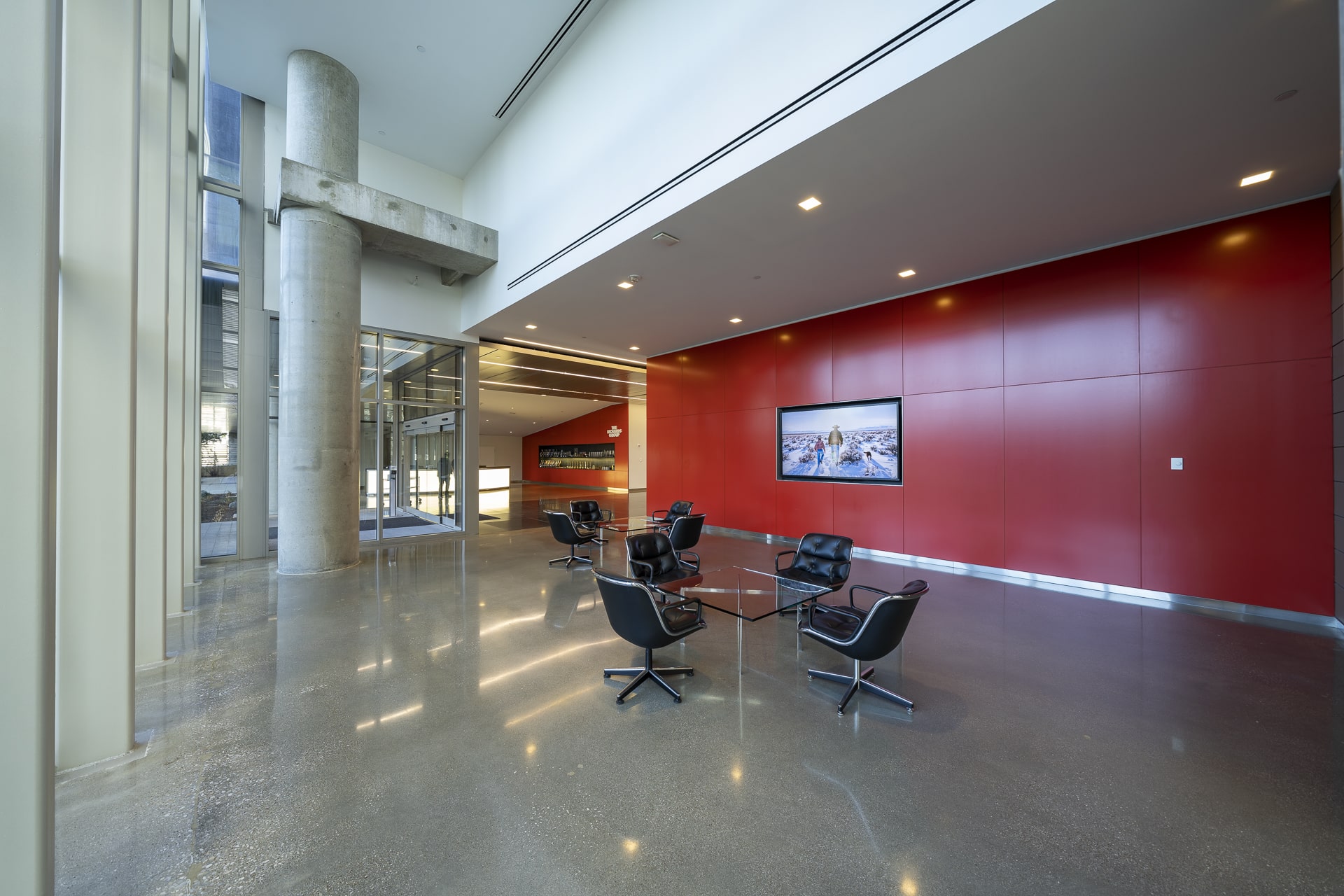 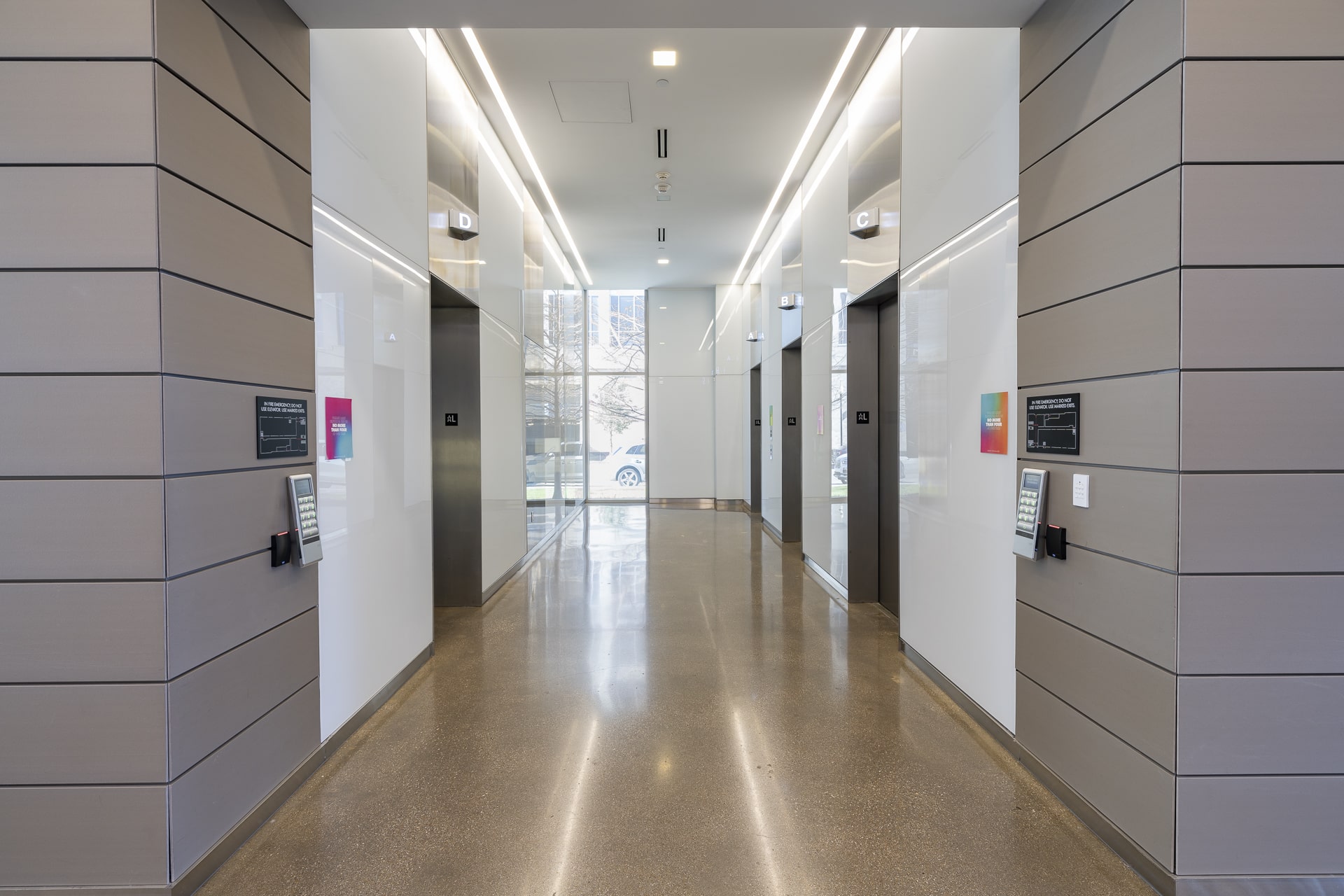 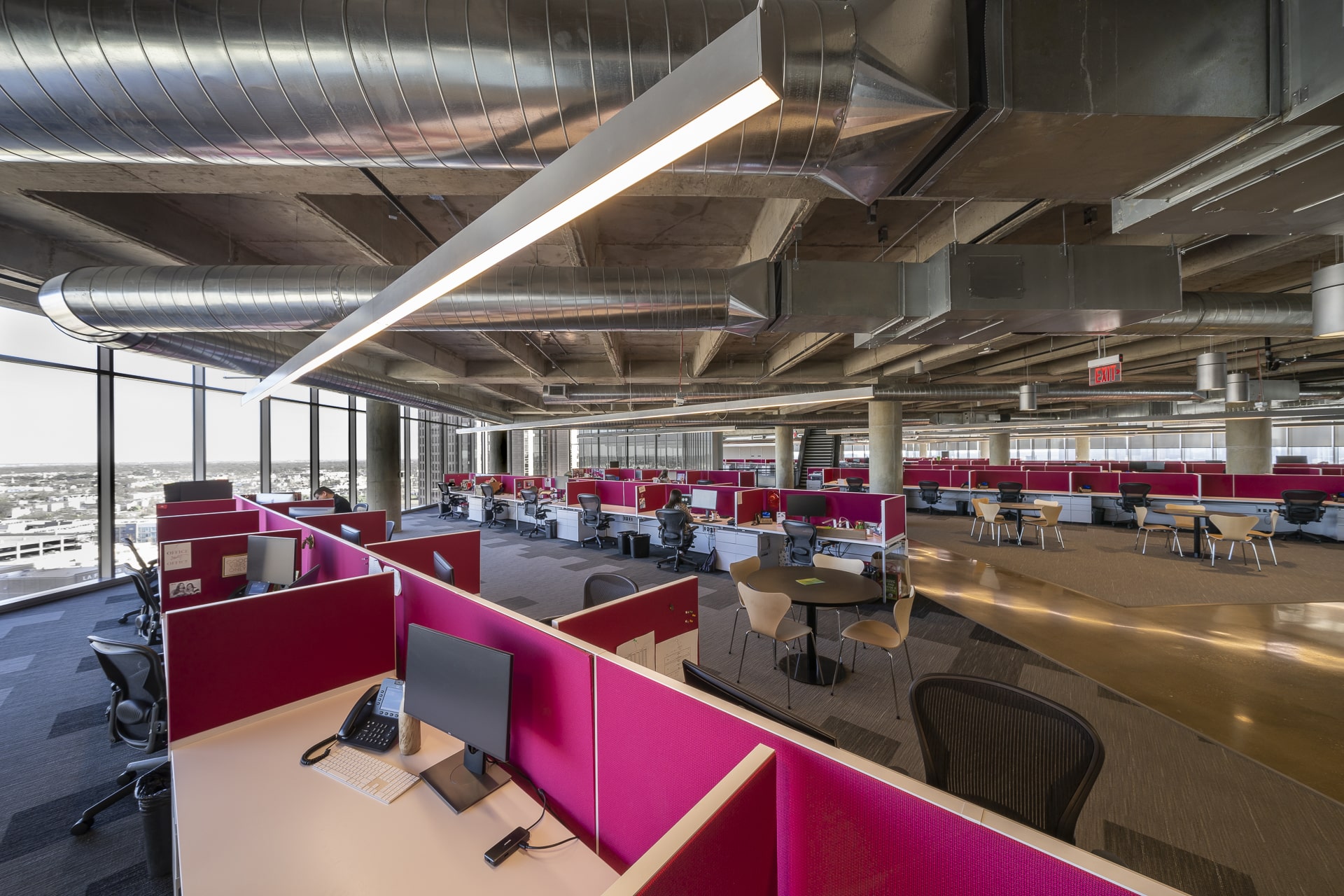 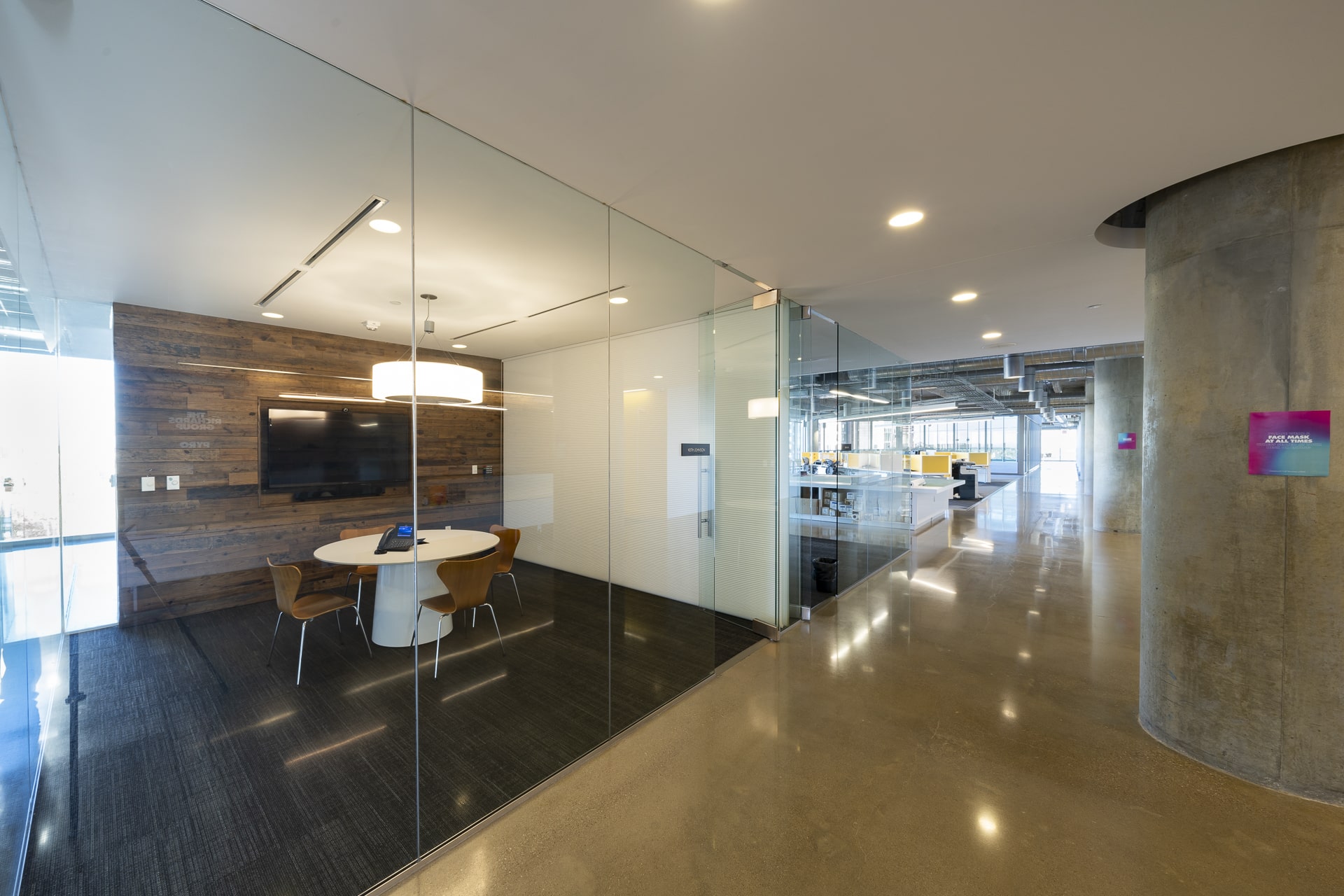 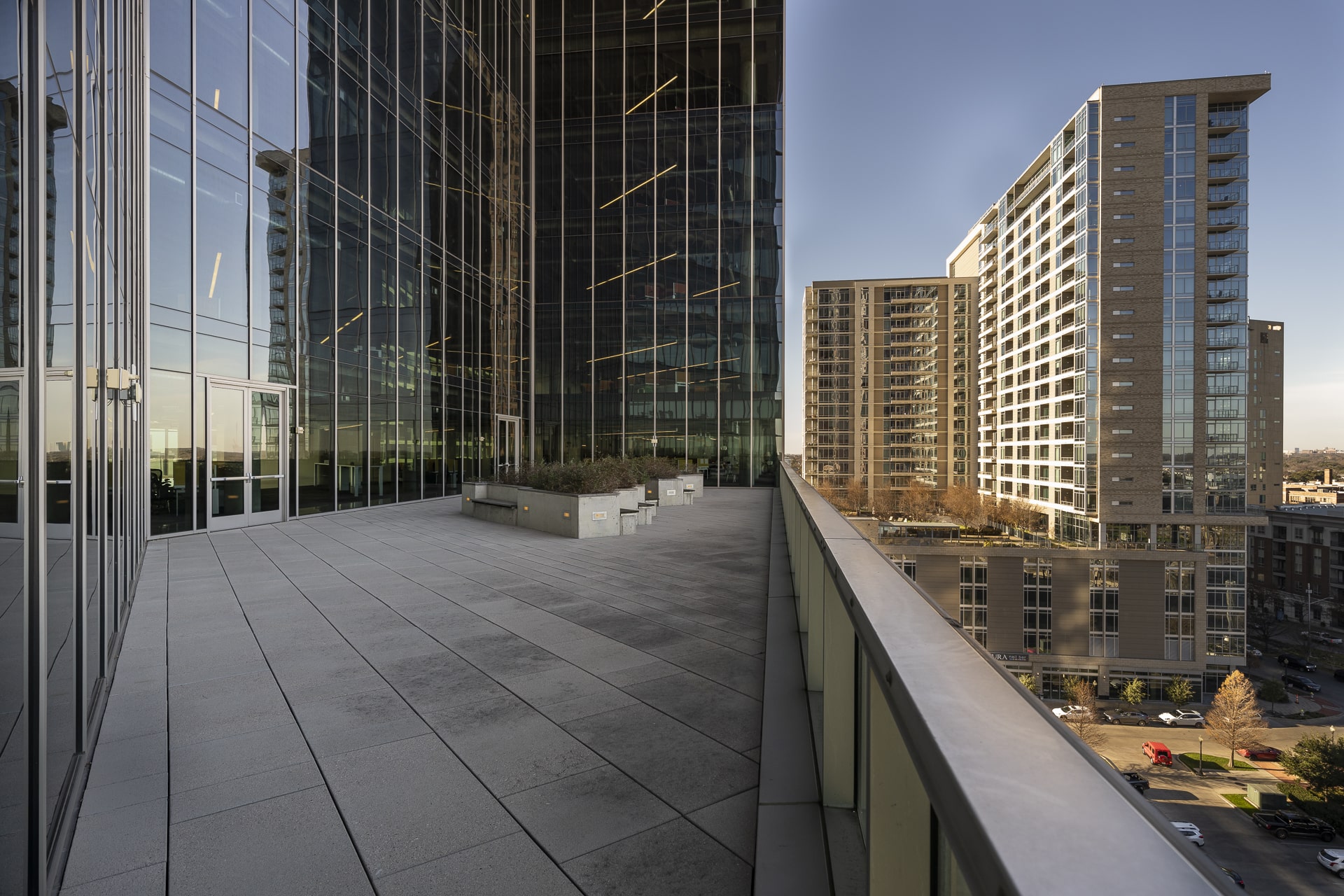 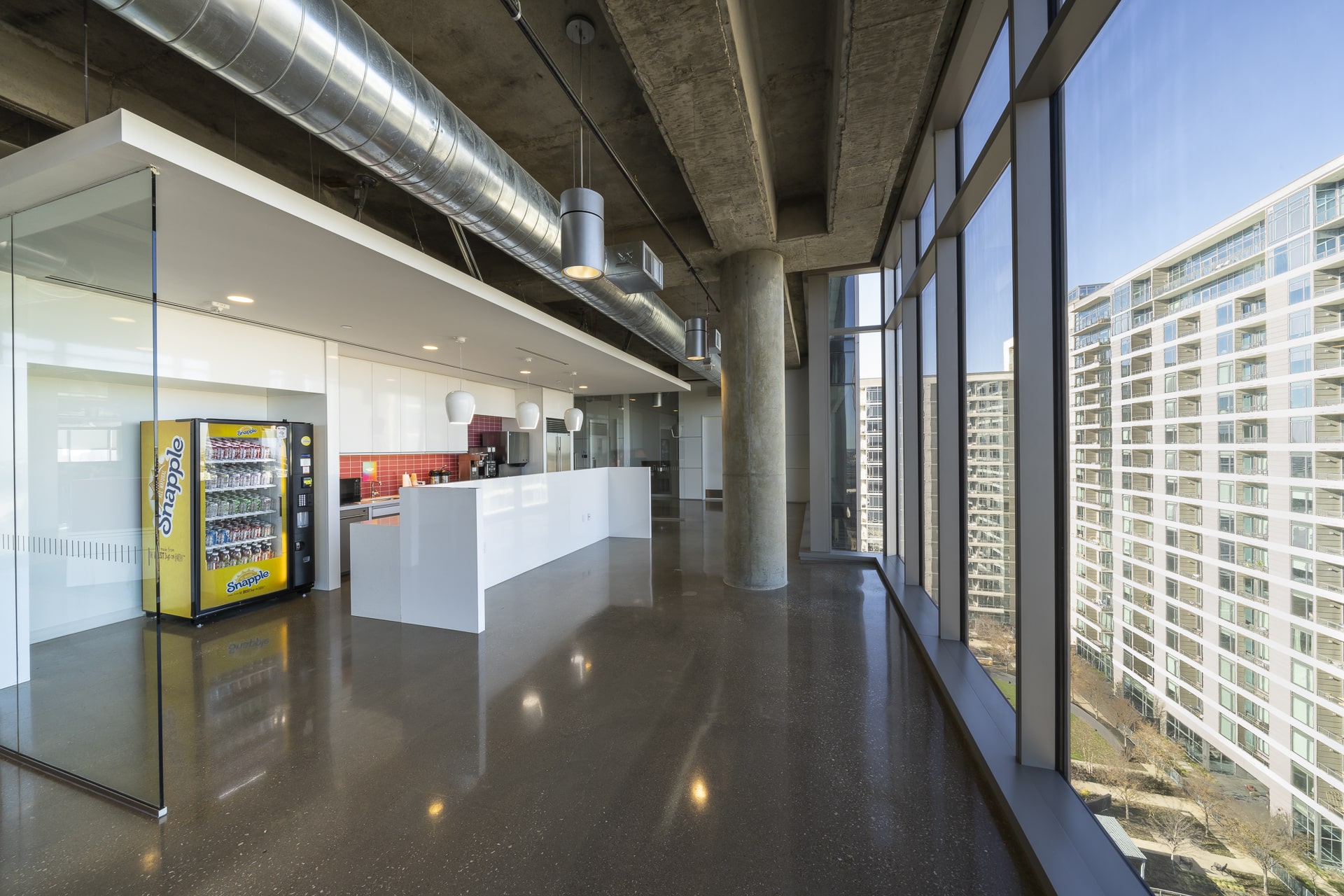 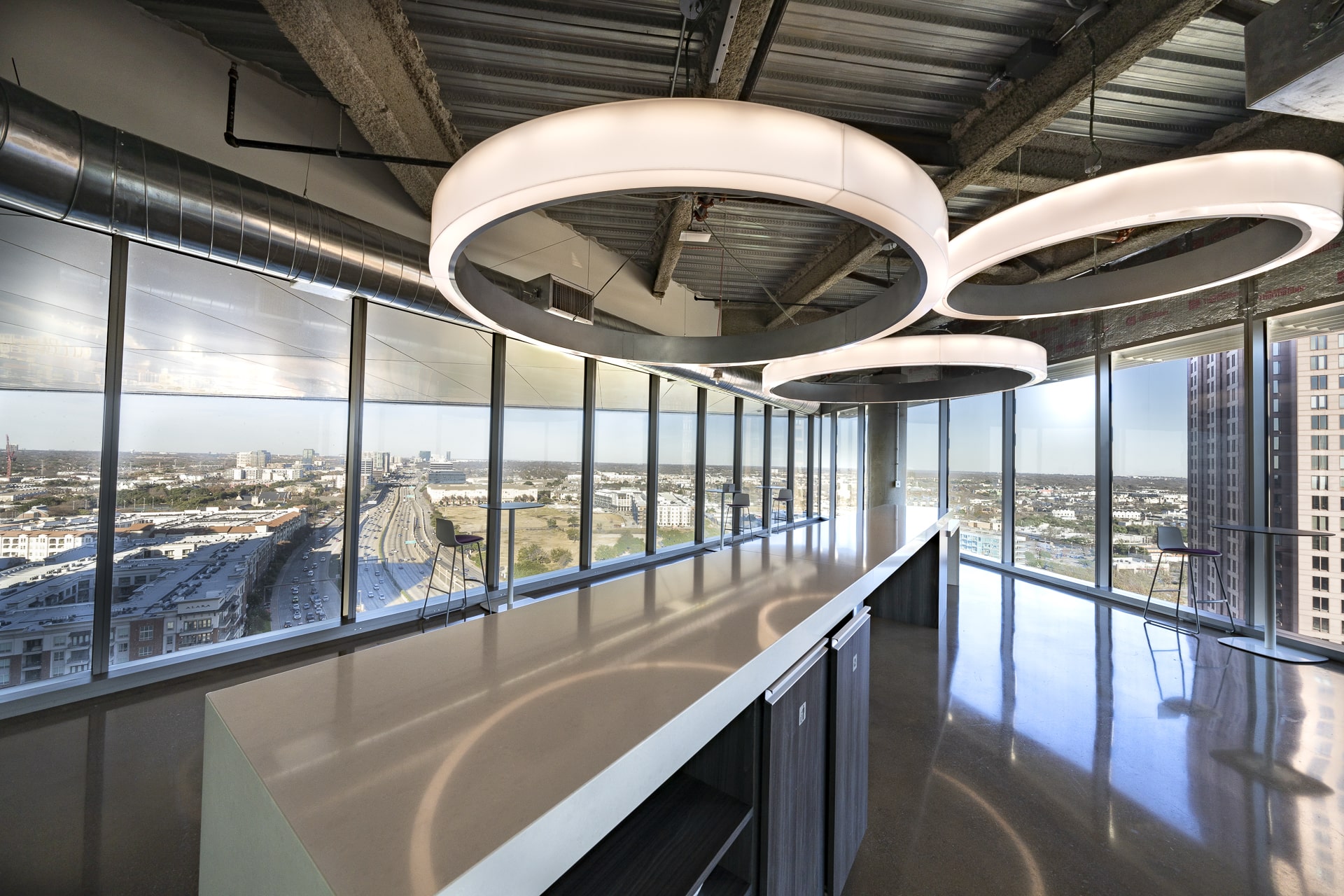 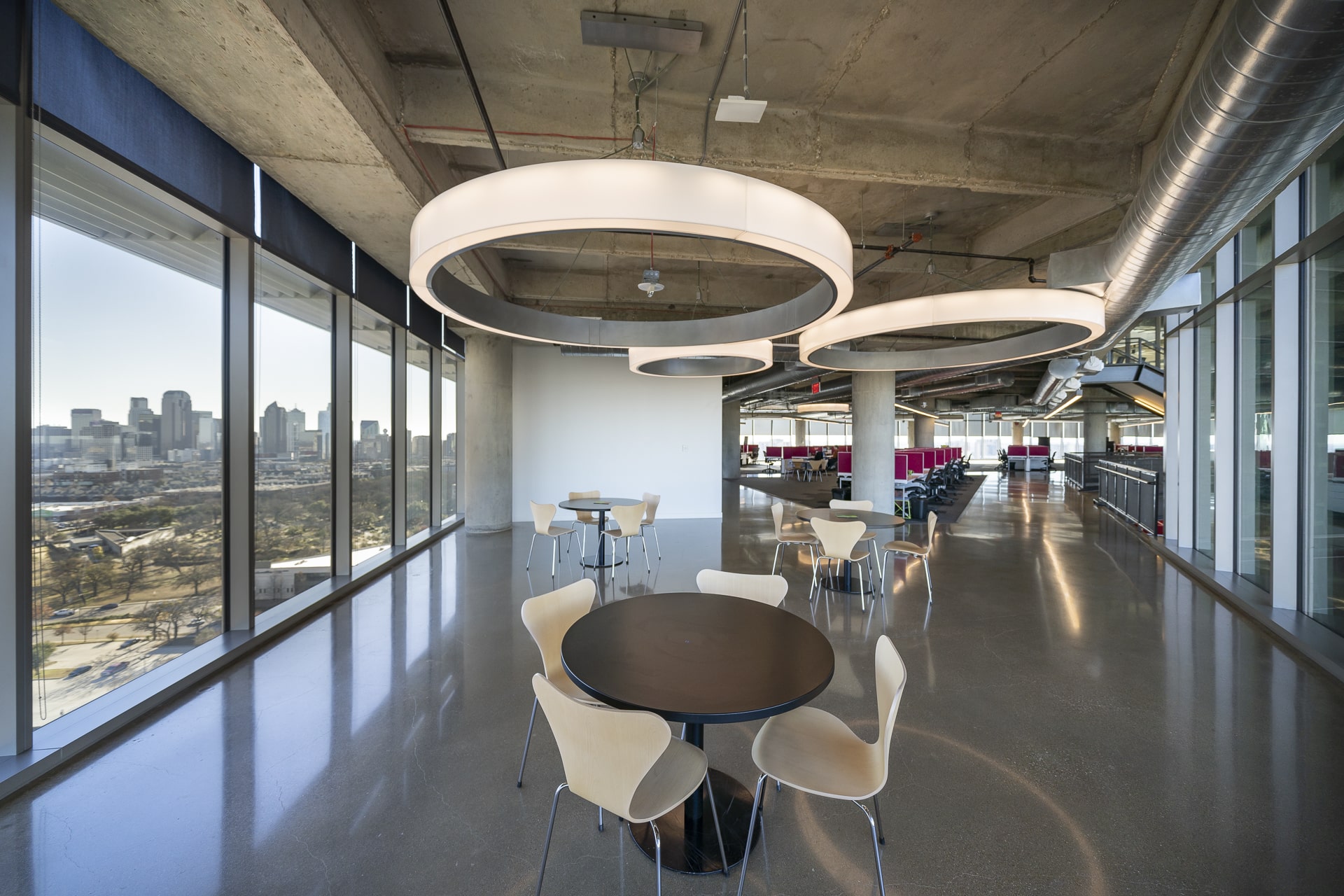 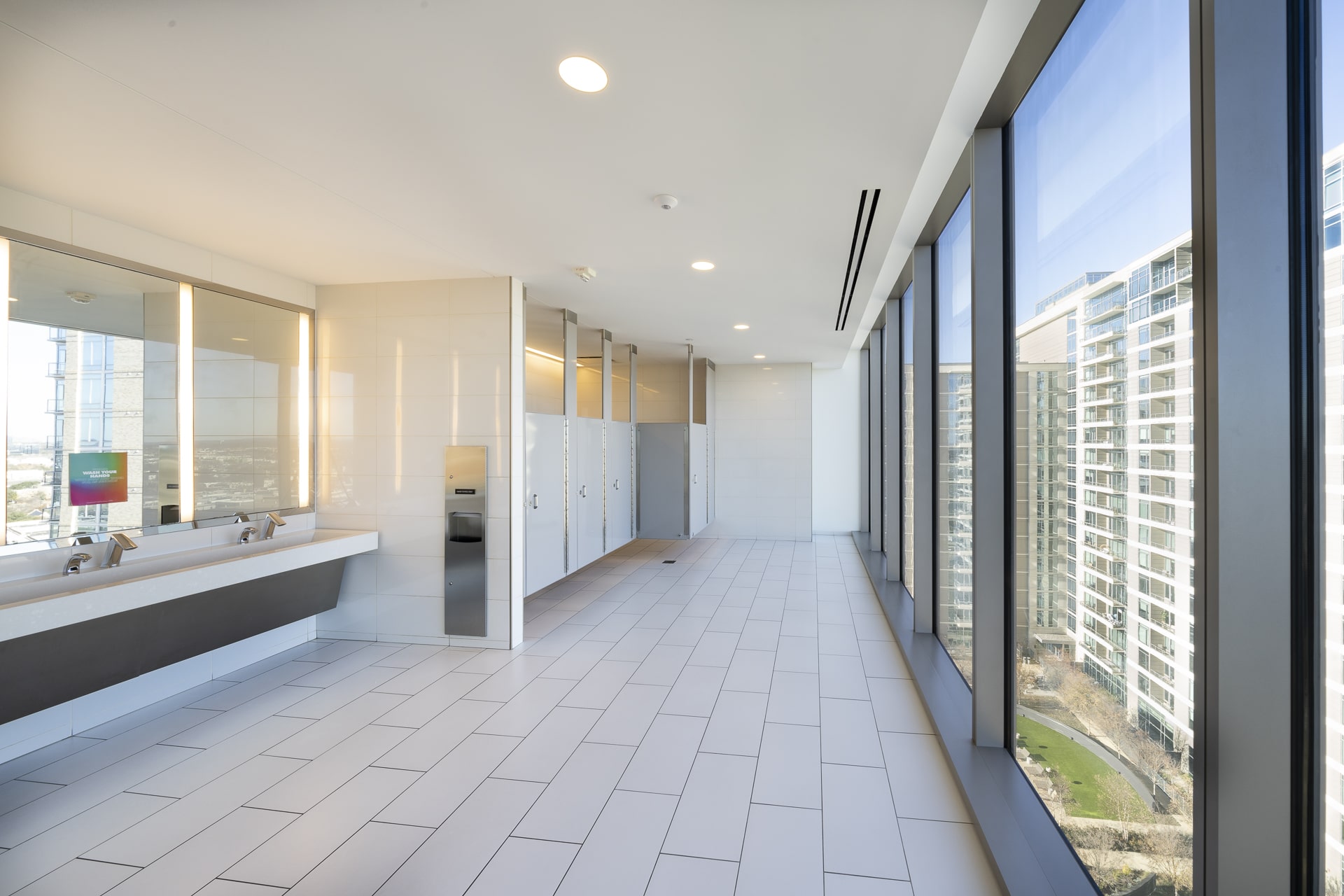 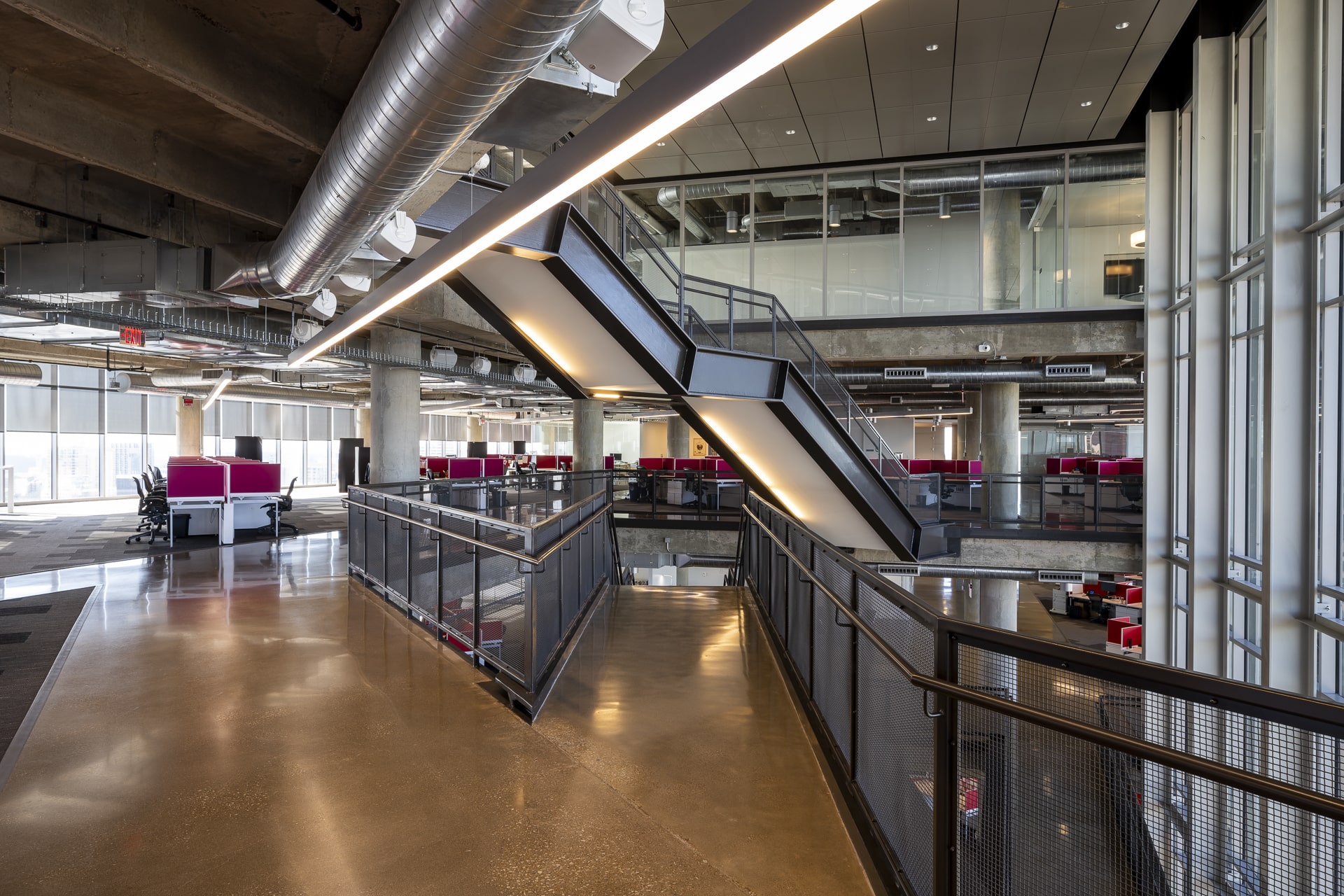 More images of this building will be upload soon.