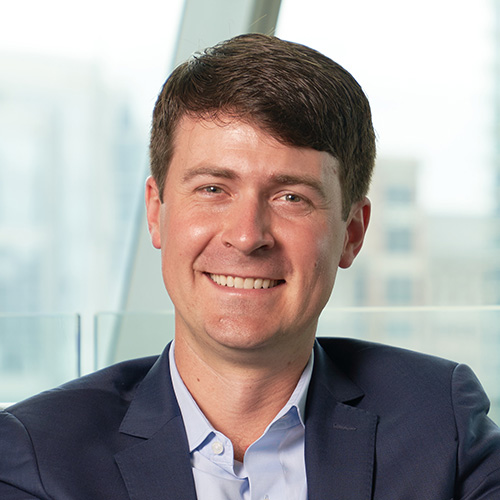 Chris is a founding partner of OliveMill where he is primarily responsible for overseeing the company’s investment strategy and capital markets activities.

Prior to founding OliveMill, Chris served as vice president of development at KDC where he focused on the firm’s financial and transactional dealings. Such dealings included directing the equity raise for the $185M Frost Bank headquarters in San Antonio, TX, managing the disposition of over $1B of completed developments, and overseeing all KDC project lease proposals and underwriting from 2015-2020. Chris was also responsible for managing the development of the $400M Pioneer Natural Resources headquarters in Las Colinas, TX.  Prior to KDC, Chris worked for HFF as senior analyst where he marketed and sold 37 commercial property transactions totaling $1.6 billion and 12 million square feet across four property types. Chris earned his bachelors of science in finance from Southern Methodist University.