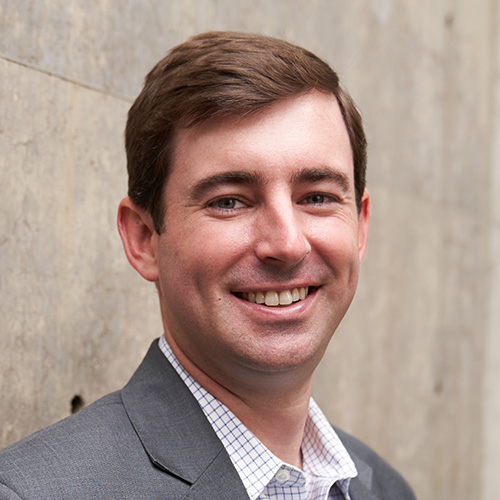 Peter is founding partner of OliveMill where he is primarily responsible for investment performance and company operations.

Prior to founding OliveMill, Peter served as vice president of development at KDC. Peter was responsible for managing the development of the $500M JP Morgan Chase regional campus, and subsequent $250M expansion in Plano, TX, the $90M Independent Financial headquarters, subsequent $100M expansion, and the $40M SRS headquarters, in McKinney, TX. Peter was responsible for new development activity in Dallas and outside markets. Previously, also he worked at Lincoln Property Company where he leased and managed an industrial portfolio of 10M square feet. There he completed over 125 lease transactions, managed construction of all spec suites, and led marketing efforts and broker/tenant relationships. Peter earned his bachelor’s of arts in history and business from the University of Texas at Austin.